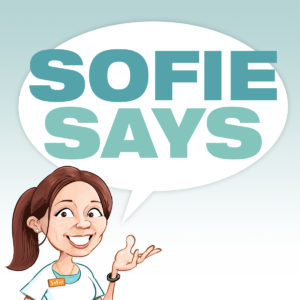 SoFHA physicians want patients to be aware that spring 2016 is bringing more than just blooming daffodils and nesting robins.

A “pollen superblast” is underway due to the unusually warm temperatures and irregular weather patterns that occurred in the recent winter season.

According to reports from the National Oceanic and Atmospheric Administration, our 2015-16 winter was the “warmest on record in the contiguous United States dating to the late 19th century.” The warmer winter caused an earlier tree bloom than usual with rising pollen levels in early March. Tree pollen levels traditionally rise in late March or early April and end early in May, when the grass-pollen season begins.

Notably, nearby Knoxville was number 9, with Chattanooga coming in at number 23, on a 2016 list prepared by the Asthma and Allergy Foundation of America that ranks the 100 “most challenging” U.S. metropolitan locations for spring allergies.

People who usually suffer from pollen allergies locally (Northeast Tennessee) have likely already experienced the burn. Medical experts agree that the best weapon against symptoms is to take action before the actual allergy season starts. This helps you avoid sinus swelling, which can lead to chronic sinusitis. Also, gastroesophageal reflux disease (GERD) is also a potential response to allergies if they’re left untreated.

Below are specific actions for combating allergies:

If you’re struggling with allergies, talk to your SoFHA physician. Various treatments are available to make you more comfortable, such as antihistamines, steroid nasal sprays, nasal allergy sprays, mast cell inhibitors, allergy eye drops and allergy shots – among others.

For more information, visit the Allergies webpage provided by the Centers for Disease Control and Prevention website.