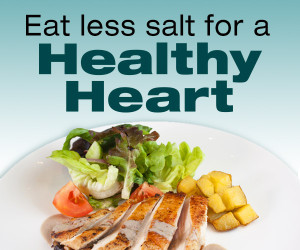 Review the 2015 – 2020 Dietary Guidelines for Americans to learn more.