Heart Health: What’s salt got to do with it? 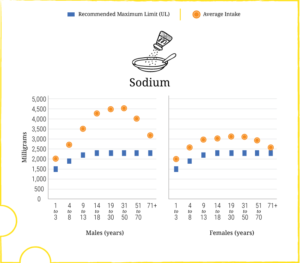 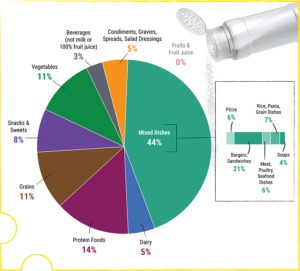