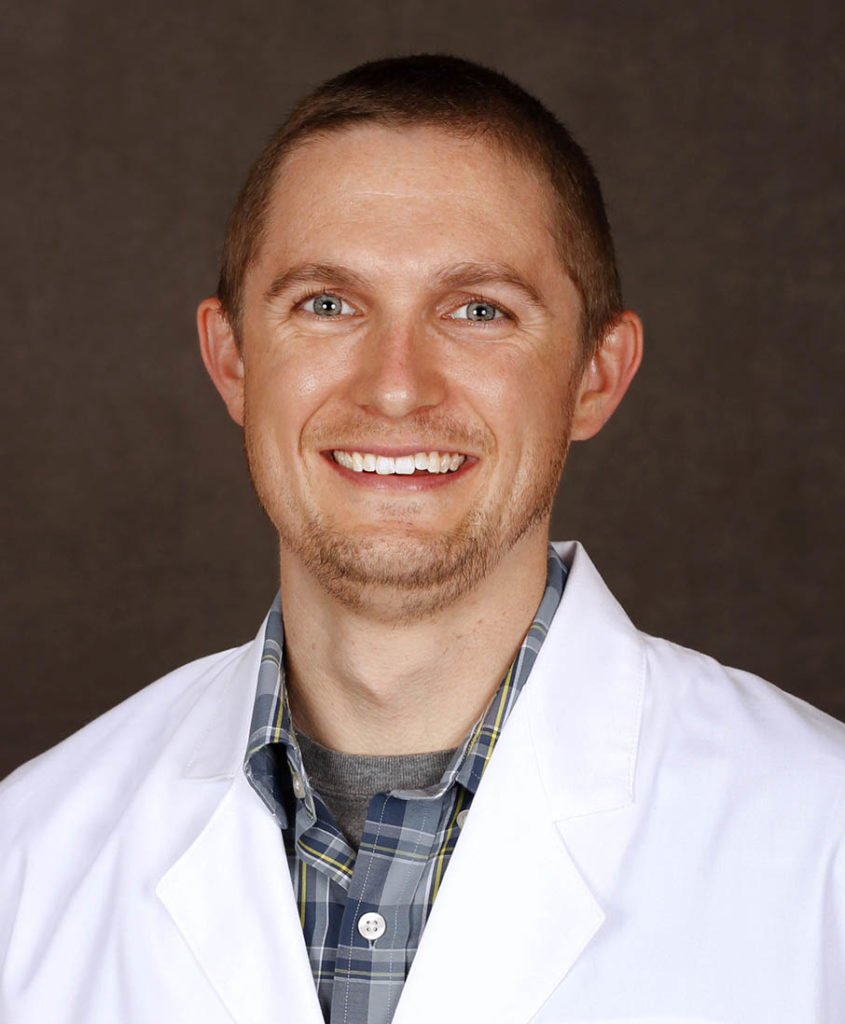 Dr. Michael Snyder has called Johnson City home since his family moved to the area when he was 12 years old. He graduated from East Tennessee State University in 2009 with a Bachelor of Science in Biology. He attended medical school at Quillen College of Medicine; graduating in 2013 with his Doctorate of Medicine. As a medical student, he sought opportunities to serve his country and was Commissioned into the United States Navy. Following graduation, he completed his intern year at Naval Medical Center Portsmouth in Portsmouth, VA. He then spent 4 years serving as an Active Duty General Medical Officer in support of the United States Navy and Marine Corps. At the end of his Active Duty commitment, Michael returned home to Johnson City where he completed his residency in Internal Medicine with ETSU and joined First Choice Internal Medicine in the Fall of 2020. When Dr. Snyder isn’t at work, he enjoys spending time with his family, hiking, biking, running and various other activities.

To protect your privacy, please do not communicate personal health information via email.
We will respond to your messages Monday – Friday between 8:00 am and 5:00 pm.