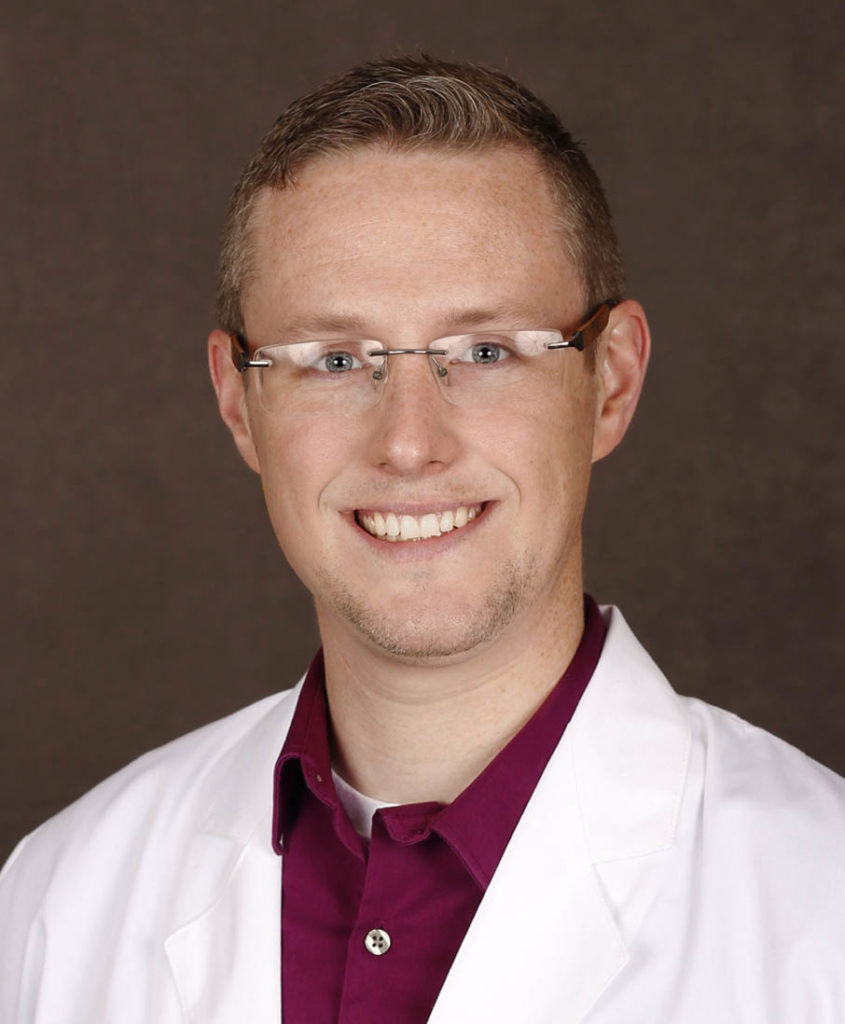 Dr. Caleb Smith is a tried-and-true Tennessean who grew up in Hampton, TN. He obtained his degree in biochemistry from King University in Bristol before attending Edward Via College of Osteopathic Medicine in Blacksburg, VA. He made his way back to the Tri-Cities in 2017 for his residency with ETSU Physicians where he served as Chief Resident. Dr. Smith completed his training in 2020 and feels blessed to join the team at Blue Ridge Family Medicine. He has special interests in preventative care, osteopathic manipulation (OMT) and recognition of spiritual well-being as a core component of overall health. Dr. Smith married his high school sweetheart in 2011 and has been blessed with a rowdy, curly-haired little boy who keeps him young, but has also contributed to a few gray hairs. In addition to passions that include World War II history and losing himself in the world of model railroading, he believes he would not be able to call himself a local without his hobbies of hunting, fishing, skeet-shooting and NASCAR racing.

Edward Via College of Osteopathic Medicine

To protect your privacy, please do not communicate personal health information via email.
We will respond to your messages Monday – Friday between 8:00 am and 5:00 pm.